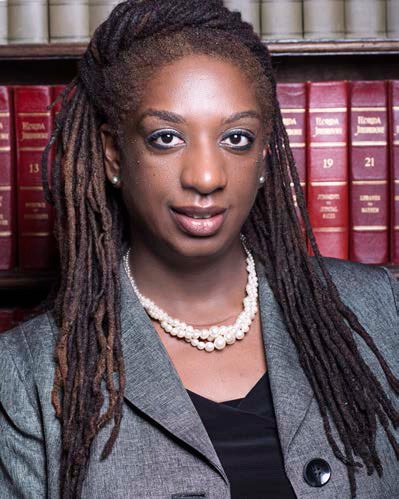 The headlines are everywhere! “Hemp is legal”…”CBD is going to be a 20 Billion Dollar Industry”. People who did not know what hemp was just six months ago are now trying to figure their way into the industry. Business is booming for an Agriculture and Cannabis Attorney such as myself. But this win is bittersweet. The rumor mill while we were waiting was that Hemp would be JUST like tomatoes and strawberries … but the reality is much, much different.

Don’t get me wrong, the passing of the Farm Bill with Hemp legislation provisions in it is a good news story. Our Cannabis industry is about to be on steroids. More patients (and pets) will have access to cannabinoid nutrition and medicine than ever before. However, there are other consequences that need to be considered. 1) Big Tobacco and the alcohol industry have been “chomping at the bit” to get involved in this lucrative industry, but without the risk. Now is their chance to play, and play in a big way. The capital at their disposal far exceeds the access that traditional cannabinoid enthusiasts who painstakingly built this industry have available; 2) Felons who have already paid their debt to society are restricted from participating. It is as if they are being re-victimized after “The War on Drugs” which in execution became “The War on People of Color and the poor”; 3) The Farm Bill expressly gives oversight to the FDA. The FDA made their position known immediately after passage by putting out a message that from their perspective CBD is illegal. What? So all of a sudden Executive Branch agencies make laws and circumvent acts of Congress? Needless to say, the industry halted their celebrations abruptly. Fortunately, the FDA all but retracted their statement a couple days later in a follow up message that harmonized more with the legislation that both the House and the Senate poured over for months and months; and 4) States still need to enact legislation to activate the cultivation benefit for its farmers.

Finally, we have reached the light at the end of a long windy tunnel but what is that good news that everyone is talking about? HEMP IS FINALLY LEGAL AFTER 8 DECADES OF PROHIBITION. Hurrah! Hemp is officially off the Schedule I Narcotics list. Hemp is no longer vulnerable to cryptic, confusing messages on the DEA’s website for interpretation by local law enforcement and local municipalities. Dare I say … gone are the days when innocent store owners trying to create jobs and revenues for their communities get their life savings in products seized? We have come a long way, and we must celebrate this milestone. We enter a new era of cannabinoid wellness and cannabinoid research without fear. It is time to take patient care to the next level. It is time to properly present an alternative to the scourge of opioid addiction. We have permission from Congress and President Trump to approach wellness from a balanced, responsible perspective of reducing harm and using pharmaceutical and naturopathic methods as best determined within a doctor and patient relationship. We are not all of the way there considering Marijuana is still a Schedule 1 substance, but this is a fantastic way to start 2019. 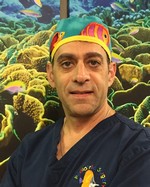 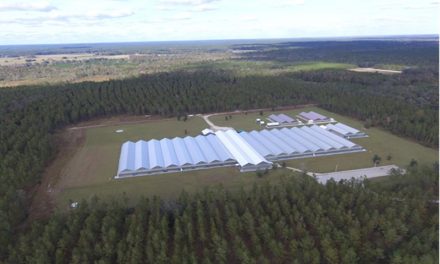 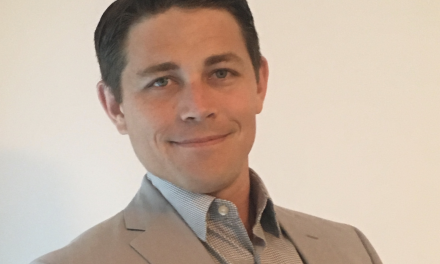 Hemp Bill Passes in Florida as Amendment to HB 921