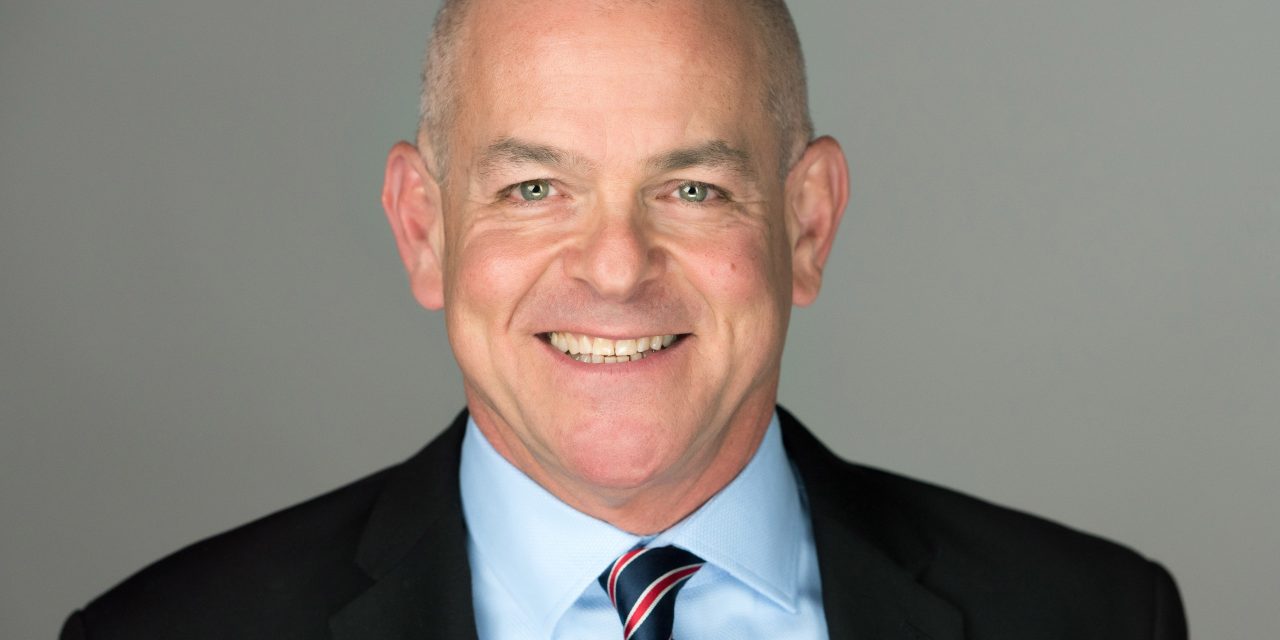 I’m a litigator, not a “corporate” lawyer. For the past 27 years I have filed and defended lawsuits on behalf of businesses and business people, often ones which have not used corporate counsel. I get to “Monday-morning-quarterback” everything after the fact. Most lawsuits would have been avoided had my client used counsel at any point up until the time my help was needed. I encourage business owners to utilize counsel early and to be careful in decision making. Do due diligence.

Let’s define due diligence as the exercise of care a reasonably prudent person would take before making a business decision. Few decisions of consequence should be made without corporate counsel. If my clients used corporate lawyers much earlier often, they would not use their litigation counsel so frequently.

Even a lawyer can’t anticipate all of the stretches of imagination of another party, so clients who use counsel sometimes find themselves in lawsuits, despite due diligence. An example of this is a suit I handled last year for one of our MMTCs (cannabis companies) which runs a dispensary out of an outparcel it rents outside a shopping center (the outparcel is owned separately, but shares management and a parking lot with the main center and other outparcels).

A large tenant complained so much to the management about the opening of a dispensary that the management filed a suit (any suit!) to shut that tenant up. The claim to support the lawsuit for an injunction was that the dispensary violated deed restrictions which prohibit “medical offices” “schools” “pharmacies” and more, all of which the management claimed this dispensary to be. The injunction was denied. Not many lawyers would have envisioned that lawsuit while conducting due diligence while negotiating that lease.

Sometimes, the lawsuit would have been envisioned by the lawyer during due diligence, but the client is in a rush or just doesn’t want to pay a lawyer. Sometimes they just don’t want advice. I’m handling a suit now for a client I have represented in lawsuits for years, simply because, for all of his money, he does not like to spend it on lawyers. So he consistently ends up in lawsuits over his business transactions. This client’s business is land development and he’s been very successful, despite himself.

My client knew a realtor who found land to develop together. The two, without lawyers, then entered into a joint venture agreement with both signing in their kids’ names. They then incorporated with neither of them listed with the state as owners and their respective kids listed as owners. The land was bought by the company with the fathers signing as the owners of the company. When the company needed money for property taxes, my client lent the other man money and my client was given a promissory note stating that if the principal wasn’t repaid by a certain date, the loan would be repaid by transferring the other guy’s “daughter’s” interest to my guy’s son (which is a completely ludicrous and unenforceable transaction). The other guy then needed more money so he wanted to sell, while my client wanted to keep the land and develop apartments, which they planned from the start. The other guy entered into a contract on behalf of the company to sell the land without my client knowing. Then my client found out. That’s where the lawsuit begins.

My client’s suit is to remove the other guy as manager for the company and replace him, cancel the sale contract, have a court declare who owns what percentage, etc. This case will take years to resolve and cost each side tens of thousands of dollars in fees and costs.

A corporate lawyer helping either side would have prevented this suit. No lawyer would have let these two do any of the things they tried to do. Had my client used counsel at any point along the way, he would not be in this predicament. He didn’t use ordinary care in his decision making. He didn’t do due diligence

Do due diligence. If you own a business, exercise the care a reasonably prudent person would take before making important decisions, most often by using counsel. This isn’t a pitch for me, I just clean up the messes after people don’t use corporate counsel. A little money on counsel up front may save your business and may save yourself from years of aggravation.