Even If Passed, MORE Act Won’t Have Much Effect on Florida’s Cannabis Industry 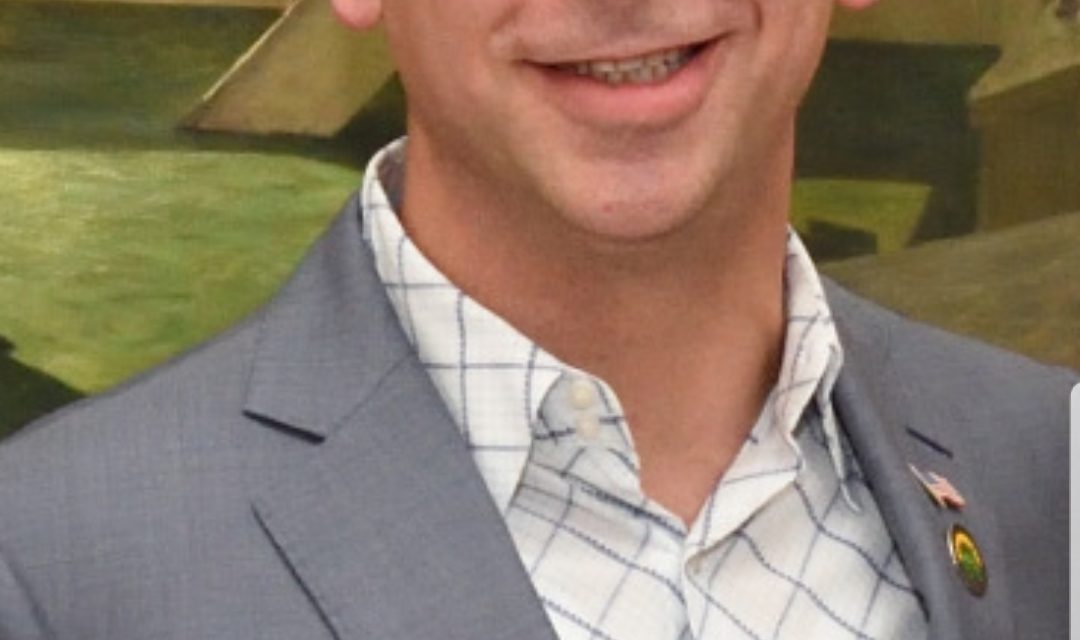 On Friday, Dec. 4, the U.S. House of Representatives voted to pass the Marijuana Opportunity Reinvestment and Expungement (MORE) Act, which would essentially legalize marijuana at the federal level. And while this is definitely a step in the right direction, according to pro-legalization groups, there are many more steps that need to take place before the Act will make much of a difference in Florida, as well as in the rest of the United States.

According to Regulate Florida, for example, while a historic move, the House’s support of the MORE Act was a largely symbolic vote, as the Act still has to go to the U.S. Senate for a vote, where it isn’t likely to pass the Republican stronghold.

“As things stand right now, even if the MORE Act passed, it wouldn’t affect the cannabis industry in Florida at all, except for providing medical marijuana treatment centers (MMTCs) with access to banking,” explained Michael C. Minardi, Esq., of Minardi Law. “What it does do—specifically for Florida—is send us a clear message that we need to do more to pass marijuana legalization in the state to receive any benefits of the new federal law.”

In addition to changing the federal status of marijuana, the MORE Act establishes a federal tax on cannabis products, with the tax money set aside in a trust fund for people and businesses that have been affected by the federal war on drugs.

“I think that the government is going to have a hard time determining the tax amount; in states that have legalized marijuana, like California, the taxes are extremely high—around 25 percent—which continues to encourage the necessity of a black market,” said Minardi.

“I don’t think that something like 5 percent is unreasonable; so-called sin taxes, like those for tobacco and luxury items, are often taxed higher,” he added. “Coming out of COVID, it would create a great revenue stream for the federal government that never existed before.”

Minardi has already been fielding questions from people about this part of the Act. “What people don’t realize is that this will not affect people who were arrested or charged under state laws,” he explained. “The expungement is for federal crimes, so it doesn’t affect people on the state level.”

While one of the goals of the MORE Act is to create a more equitable and just cannabis sector, many believe that it still needs more work. Joe Bayern, president and incoming CEO of Curaleaf, for example, said in a recent statement that the company “cannot support the language as written in the current bill, as it punishes social equity applicants and owners for prior cannabis arrests,” which he believes is the antithesis of the original intent.

“Like any piece of legislation, it has its good points and bad points, but I think it’s a good first step in a great direction,” said Minardi. “It’s not perfect, but no piece of legislation is. I don’t have a problem with most of the language because I think it will be revised; what it does do is get a dialog moving on the federal level for cannabis decriminalization.”

He adds that he is pleased with the Act’s attempt to try to provide a more equitable playing field.

“In Florida, we have a very limited industry, and as far as I know, there are no minority owners,” he said. “Most of those who run the industry are wealthy, and have been able to benefit off of this new industry that so many people have suffered for.

“In some places, like Illinois, they have created legalization packages where a certain amount of revenue and tax dollars are required to be given back to minority-owned businesses to level the playing field,” he added. “Their MMTCs are required to provide guidance and mentoring for new business to create more diversity in the industry, which is a great thing. I’m hoping to see something like that eventually come to Florida to allow more diverse people to get into the market.”

Even with the Biden administration coming in, Minardi is concerned that the push for legalization won’t advance very quickly, regardless of whether the Act passes.

“I honestly don’t think that anything will have a chance in this arena unless we change the leadership in the U.S. senate, which is something that needs to continue to be pushed,” he said. “I think the Biden administration will be similar to the days of the Obama administration, where there was more of a national policy to not proceed against any of these industries or states, and to allow it to continue as a social experiment.”

If the MORE Act was to pass against all odds, Minardi doesn’t believe it will sway Florida legislators.

“Our Republican-controlled House and Senate won’t push the issue at all, regardless of what happens on the federal level,” he said. “But hopefully, it would be less of an excuse for legislators to hide behind.

“Because marijuana was illegal on the federal level, the argument had been that it needed to be tightly regulated; that we had to have a very limited market in order to follow federal guidelines,” he continued. “But it might open up more discussion if the federal government got out of the way.

“This shouldn’t be a Republican or Democratic issue, especially when these representatives have spent so much time lately talking about personal freedom,” he added. “There’s nothing more personal than the ability or right to use cannabis in the privacy of one’s own home.” 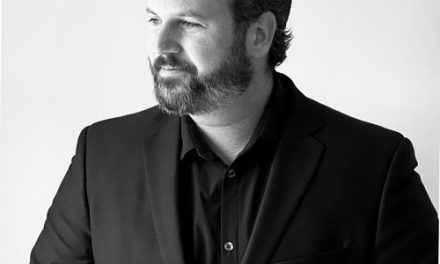 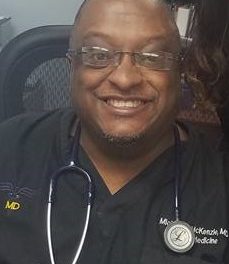