Florida Medical Marijuana Licenses: Where We Are We and Where Are We Supposed To Be? 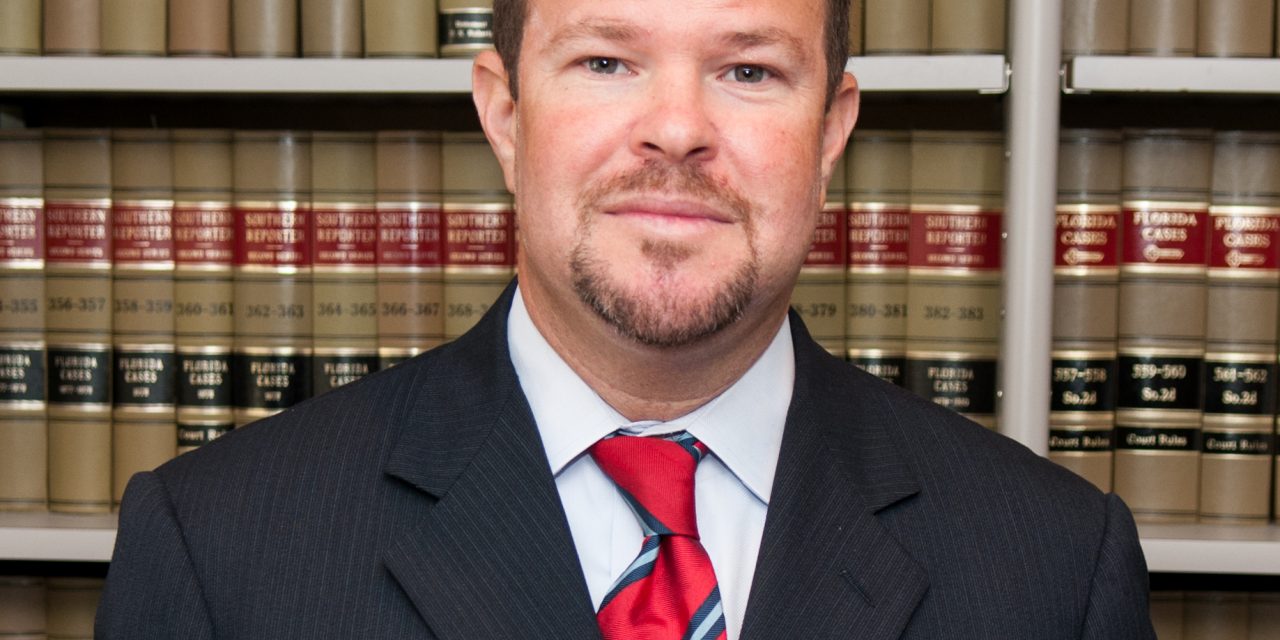 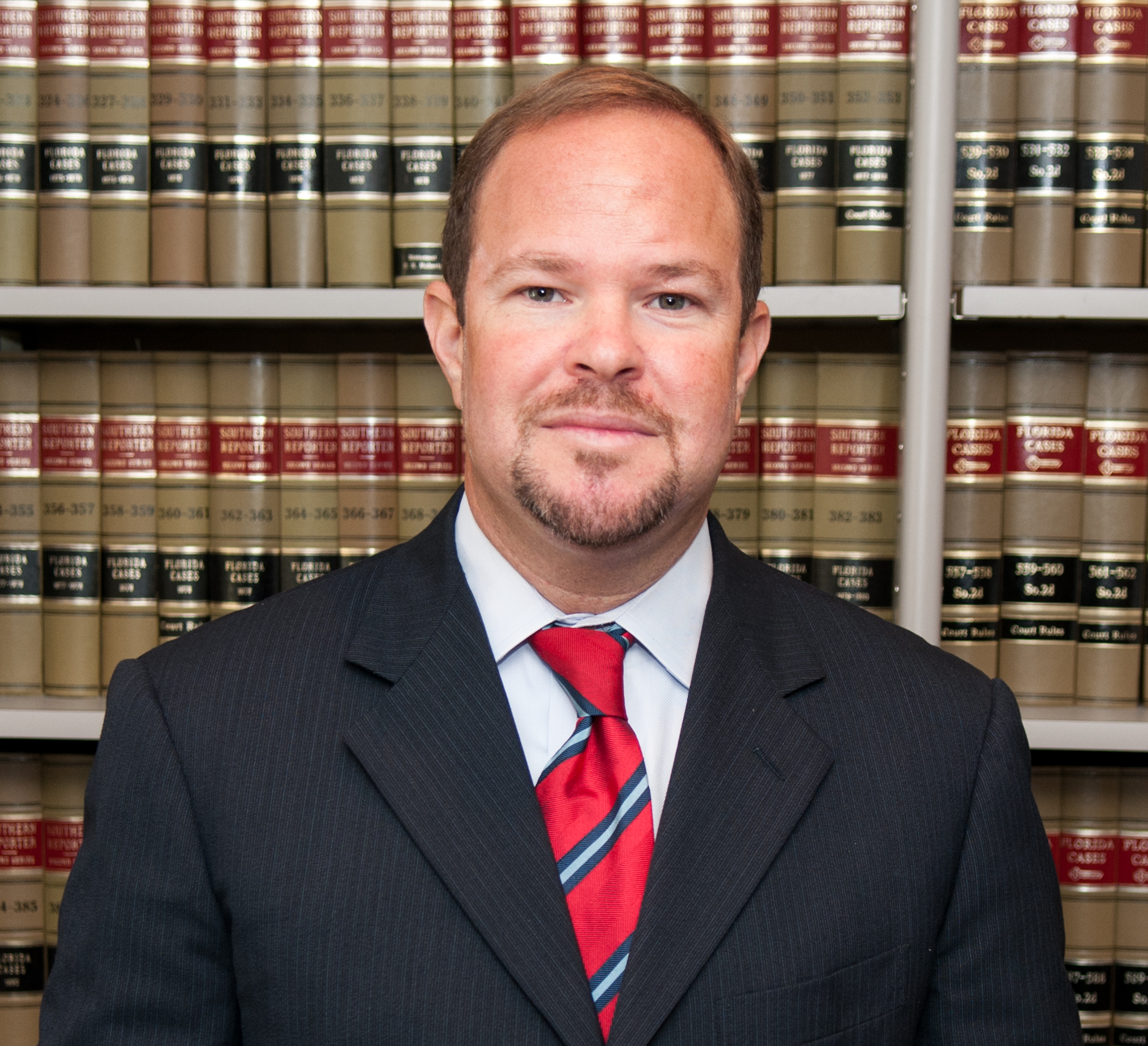 You could hear the cheers throughout the Florida marijuana industry on June 23, 2017, when Governor Rick Scott signed SB8A in to law. While the bill drew its fair share of critics with some of its limitations (more on that later), things were going to happen and Floridians who voted overwhelmingly on November 8th for Amendment 2 were finally going to see some action. Almost one year after the historic vote, where do things stand?

To understand where we are, we need to understand how we got here. In November 2017, 71 percent of registered Floridians voted in favor of Amendment 2-the 2016 addition. This amendment essentially allowed for medical use of marijuana as determined by a physician for a number of specified conditions. It took some time and a special session of congress to hammer out the details. In June of 2017, the Florida legislature passed SB8A and it was signed into law, changing the landscape of marijuana in Florida as we know it. The Florida Department of Public Health would be responsible for regulating the new law.
One of the highlights of SB8A is that it expanded the number of dispensing organizations, now known as MMTC’s beyond Seven to Ten additional vertical licenses (meaning the license holder controls the process from cultivation through retailing a final product). Five of the new licenses were for Applicants from the 2014 Compassionate Use program. The additional Five were allotted for one African American Farmer, two were to be given as a preference for Applicants that owned Citrus Processing Facilities that they would convert for the processing of medical cannabis, and the remaining two were to go to regular Applicants. The new licenses were set to be issued by October 3, 2017. Although the law capped the number of retail locations at 25, it allowed an additional five if the number of active patients statewide increased to over 100,000.
While SB8A expanded the number of Licenses, there were some areas of the new law that caused controversy. For example, patients are prohibited from any form of smoking medicinal marijuana, although smoking has been proven to be the most effective way to alleviate certain ailments. Critics are also fighting the portion of the law that prohibits patients from growing for their own personal needs. Other states allow some medical marijuana patients to grow for personal use citing financial and accessibility reasons. Groups have filed lawsuits to change the law to include smoking and growing marijuana for personal use.
Another group facing challenges with the bill are the local municipalities. The new law forces local governments to treat marijuana dispensaries like pharmacies. In response to the law, some counties have enacted a moratorium while they determine how to implement the law. Local governments like the Village of Estero are seeking to ban dispensaries all together due their community’s small population. Other cities and counties have been more receptive to the law and have changed their ordinances to align dispensaries with pharmacies. Many counties and cities have struggled with the preemption aspects in particular how they relate to cultivation and processing versus retailing and in turn what they may actually control via zoning or otherwise.
As local governments scurry to figure out how to implement SB8A, the Florida Department of Public Health has struggled to meet key deadlines outlined by the new law. One of those deadlines affected patient cards. The state was required to issue all patient cards by October 3, 2017, however; patients are experiencing months long delays while a second contractor is selected to administer the cards. It is believed as of the writing of this article the patient count sits around 62,000 patients.
Potential Applicants are facing delay challenges for licensing. The state missed the deadline to issue new licenses. There were five approved in August but there have been delays in issuing the licenses for all ten. Hurricane Irma and pending lawsuits have been blamed for the delay. One area, regarding black farmers has been very controversial. SB8A guarantees that one of the licenses be issued to a black farmer but that famer must be a party in the Pigford v. Glickman class action suit from 1999 and a member of the Black Farmers Association. A farmer out of Panama City has filed suit claiming that this limits the license to a small pool of black farmers as he was not granted access to the Association.
The director of what is now known as the Office of Medical Marijuana Use (OMMU), Christian Bax has appeared in front of a number of legislative sub-committees over the past months to explain where the program is and discuss the delays. Legislators have been visibly frustrated with Bax and the Department’s failure to implement SB8A. Lawmakers are putting pressure on Public Health administrators to resolve these issues as soon as possible. While the OMMU certainly has been deficient in moving forward timely and seems to have dragged its feet early in the implementation process, they certainly weren’t given the tools nor direction by the legislature in a timely and coherent manner. Ultimately, despite a mandate by the citizens of Florida, the legislature is responsible for dropping the ball on implementing the will of the people by perpetuating an uninformed and patchwork bill crafted in a manner clearly attempting to satisfy special interests and indicative of political back dooring.
Post Views: 159 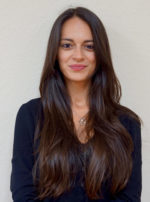