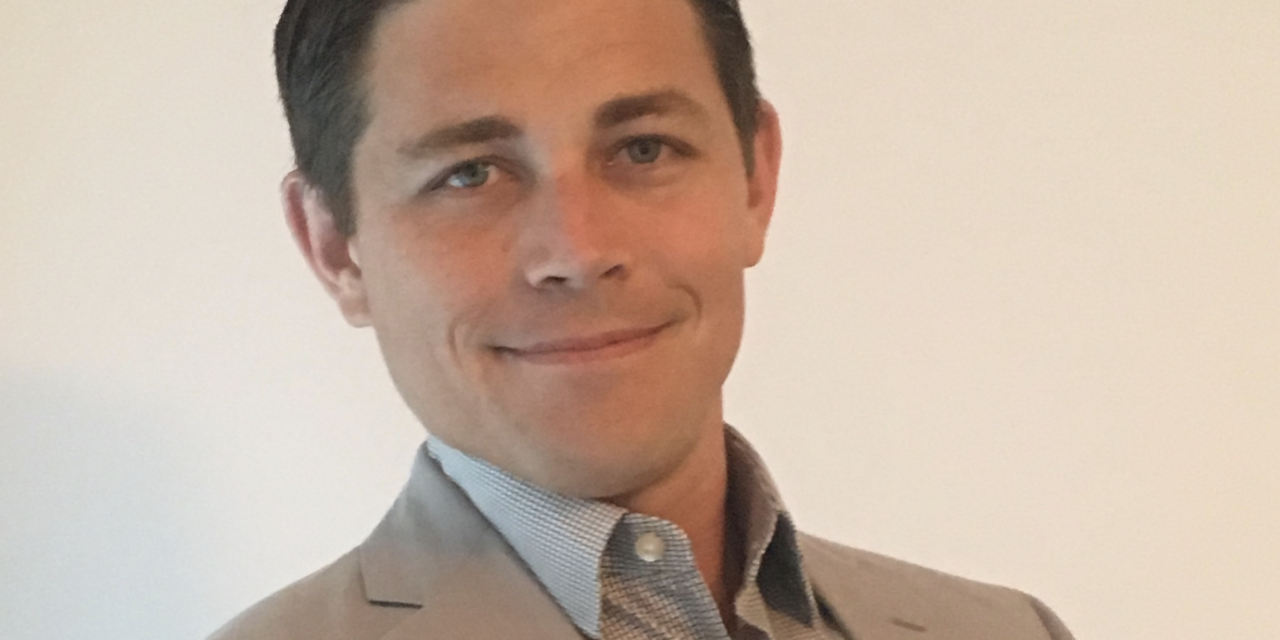 We have been tracking the state attending rule making hearings and University briefings on Hemp. We are hopefully nearing the end of a long process, assuming we don’t have any litigation over the rules. Many good concerns have been brought up and most have been addressed, but for those that remain the issues seem to come down to one of three issues. Some are federal requirements (Farm Bill), others are put in place by the state legislature (SB 1020/Statute), and others were added by the Department of Agriculture (Rulemaking).

Some rules are required because of the federal farm bill because essentially the farm bill gave guidance to states where they will be submitting their plans for approval to the federal government regarding hemp but they must follow certain guidelines. Some issues were put in place by the legislature as parts of SB 1020 that were not requirements of the farm bill which implemented Florida’s hemp law, such as requiring the Department of Agriculture to only allow farmers to use certified seeds. These are issues that would need a legislative bill to fix this, because the Department can only do what they are authorized to do. They cannot make new laws even though they may want too many times. The Department of Health has found themselves with their hands tied in similar situations regarding medical marijuana and things they want to do but don’t feel they have the authority yet for.

Many other good things were changed in the newest rule draft that came out such as the bond requirements being lifted, and the allowance for industrial land to be used, not just agricultural. Then others issues may just need to be changed within the rules as is and do not require further lawmaking, but may require changing the definition of some terms or other smaller fixes that could be done by the Department, such as their the Delta-9 vs. THC-a calculations. They also can release follow up rules to this on any timeline they want, as we have seen many times from the Department of Health for a comparison. I attended many DOH hearings where people requested smokable flower be available, and other requests that weren’t possible yet, even if constitutionally permissible until the legislative bill stopped this ban because the original state bill had banned this. Once the bill passed to allow smokable flower, the rulemaking happened rapidly after this because they already had the main system in place to build on.

Hopefully many of you submitted comments to the state, and we look forward to seeing Florida’s future hemp program evolve. With three committee weeks left before the end of 2019 and then 60 days of lawmaking from Jan 14th – March 13th, we can work on more fixes then as needed. Legislative session is earlier in election years, so legislators can get more time back in their districts campaigning. Lets make sure they do things that will make our state proud of the program we have built to help our Florida farmers. We need to move forward with these rules and get this program started, and then we can get bills passed to fix any additional issues that may arise. We will keep you updated with our legislative week in Tallahassee and other events so make sure you signup for our website and like our social pages so you know right when the rules are finalized, and what the latest developments are. 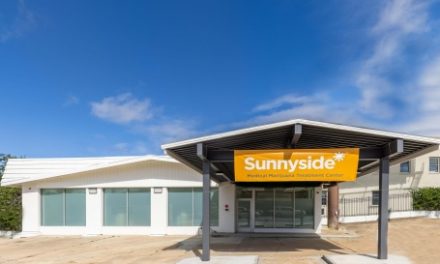