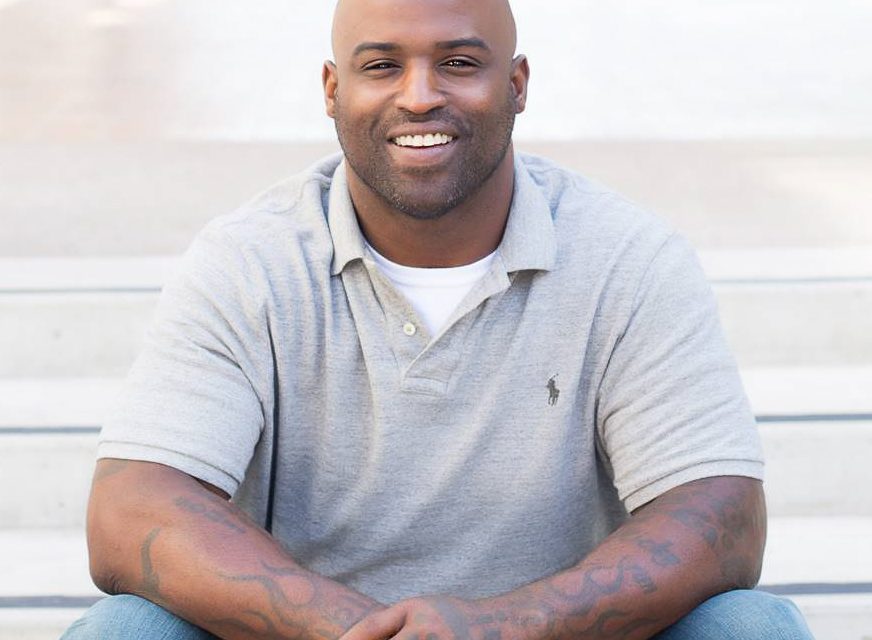 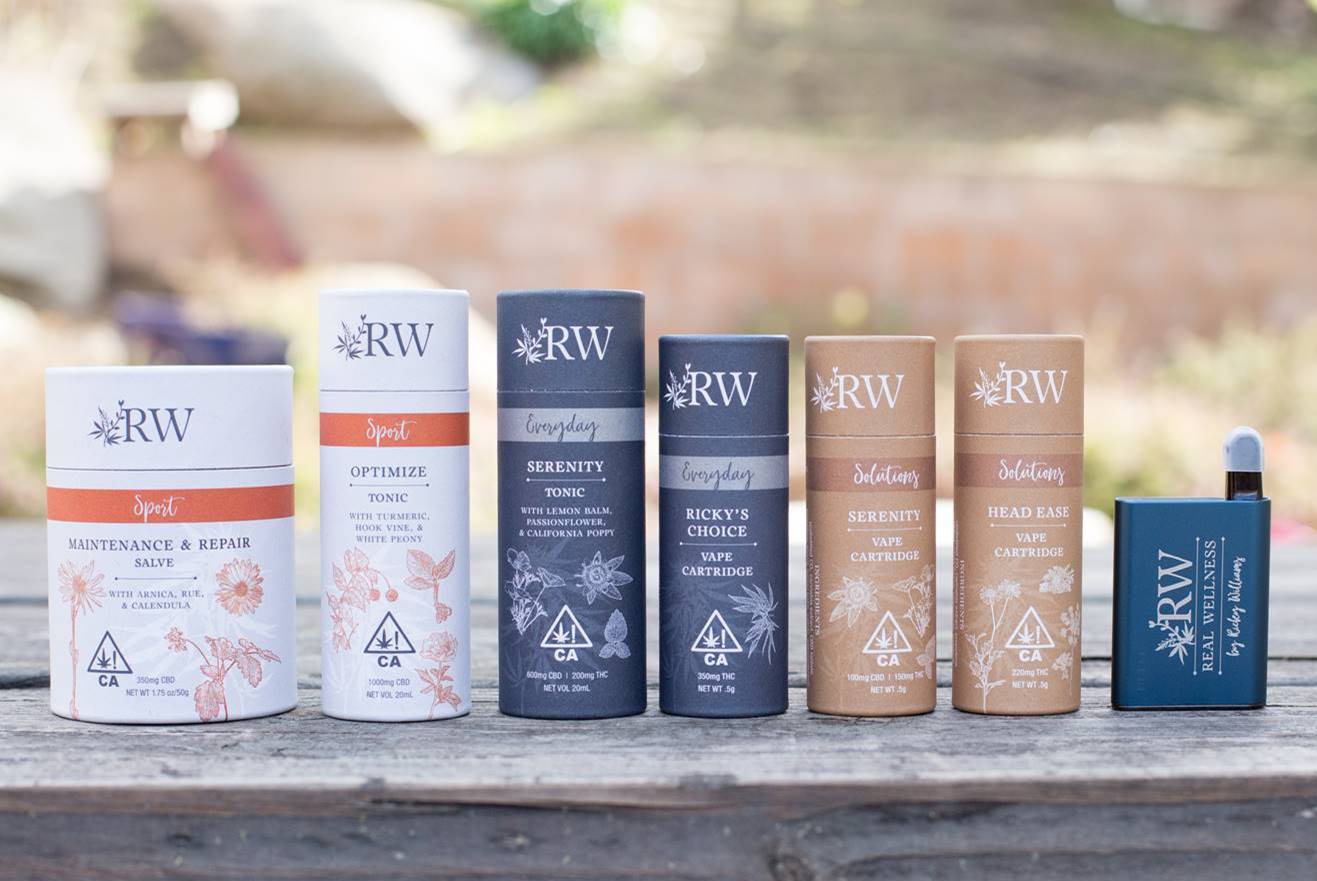 For most NFL players, their careers are over by the age of 35. For running backs, the career span is even shorter, with most out of the league by the time they are 30. Many are left wondering what to do next.

Ricky Williams, former Heisman Trophy winner and star running back who played for the New Orleans Saints, Miami Dolphins, and Baltimore Ravens always knew there was something else beyond football for him.

After retiring in 2012, he began traveling and discovered he loved herbs and wanted to help people feel better. He studied Ayurveda in 2004, when he first retired from the NFL, to learn more about herbs. That learning experience expanded to other healing modalities. He’s currently going to school to earn a degree in Chinese medicine. Just last month, Williams founded a new line of cannabis-based products called “Real Wellness by Ricky Williams (RW),” a cannabis-based well- ness brand.

“It’s an emergence of my second career and I feel that I can bring the same level of success I had in football to this new ven- ture,” he says. “The product line is a com- bination of my passion for healing, my passion for herbal medicine and my entre- preneurial spirit.”

All of the products are derived from Williams’ own formulations that can be incorporated into daily health routines. RW’s initial product assortment contains six products that include either hemp- derived cannabidiol (CBD), tetrahydro- cannabinol (THC) or a mix of both.

Through carefully chosen delivery methods of salves, tonics and vape car- tridges, all six products allow consumers to harness the positive effects of cannabis in a more conscious and controlled way. Additionally, the formulations draw on the wisdom of multiple herbal pharma- copoeias by incorporating various herbal extracts like arnica, lavender and turmeric to support certain condi-tions.

“In my herbal studies, my teachers always say herbalists don’t tend to give sin- gle herbs, we tend to put them into formu- las,” says Williams. “It makes the action of the herbs more specific and it helps to eliminate side effects.”
Cannabis played an integral role in Williams’ own healing journey, and he felt a responsibility to share what he learned in the process. His first exposure to the busi- ness side of the industry came after a friend asked him to speak at a cannabis conference in Phoenix, AZ in 2015.

“At first I declined, but then I reflected on my past and thought about other peo- ple in the country who consume cannabis but have to hide it,” he says. “The laws about cannabis aren’t going to change if everyone is hiding and lying about their cannabis use. And everyone knew that I already did it anyway so I thought I would go and share my story.”

Williams felt that he found his voice in the cannabis space. People were willing to listen to what he had to say.
“I got excited about that and began speaking at more conferences and learning about the industry,” he says. “By doing that, I realized that you needed more intel- ligent neutral voices in the field sharing their stories. It led me into doing more talks and learning more about cannabis and herbs, and eventually I launched my own brand.”

There were two reasons why his brand is called Real Wellness by Ricky Williams, he notes.

“Some people might be Ricky Williams fans and some might be wellness fans,” he says. “But a big part of what we’re doing is helping people tie the two together by sharing my story about my simple career as a healthcare provider and a healer who is dedicated to helping people feel better.”

In addition to the six products his com- pany is now selling, Williams says that they are working on new ideas and con-cepts. They have ideas for herbs that can help with attention and focus and im- prove memory as well as a healing salve for skin inflammations.

“The whole idea behind this movement into herbalism is that people are taking more responsibility for their own health,” says Williams. “One of our pillars is educa- tion and teaching people to learn about themselves and what they are putting into their bodies. We expect to see the brand grow and continue to get feedback from clientele because we want to make things that people need and want.” 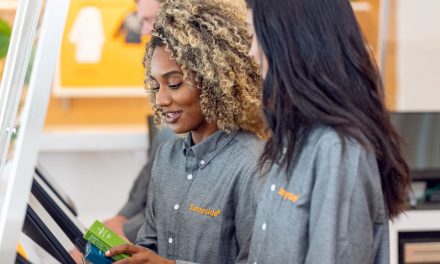 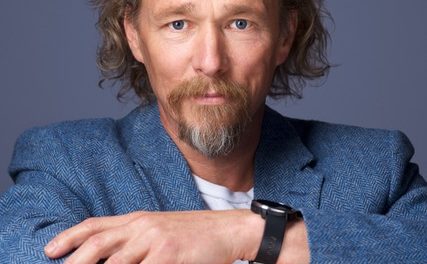 How Hemp Is Now Taking Root in the Cannabis Industry