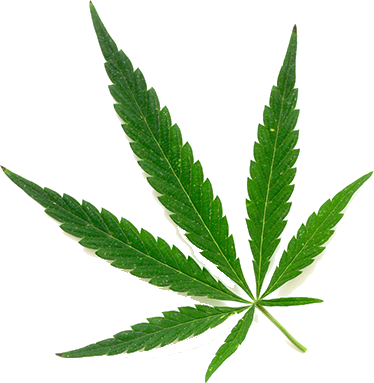 iAnthus Capital Holdings, Inc. (“iAnthus” or the “Company”) (CSE: IAN) (OTCPK: ITHUF), which owns, operates and partners with regulated cannabis operations across the United States, announces that it has won a dismissal of the complaints filed in the previously disclosed consolidated actions (the “Consolidated U.S. Actions”) in the United States District Court for the Southern District of New York.

In a memorandum of opinion dated August 30, 2021, Judge Lewis A. Kaplan of the United States District Court for the Southern District of New York, granted iAnthus’ motion to dismiss the complaints filed in the Consolidated U.S. Actions. The Court stated that plaintiffs may move for leave to file proposed second amended complaints by September 30, 2021.

The Company may be impacted by business interruptions resulting from pandemics and public health emergencies, including those related to COVID-19. An outbreak of infectious disease, a pandemic, or a similar public health threat, such as the recent outbreak of COVID-19, or a fear of any of the foregoing could adversely impact the Company by causing operating, manufacturing, supply chain, and project development delays and disruptions, labor shortages, travel, and shipping disruption and shutdowns (including as a result of government regulation and prevention measures). It is unknown whether and how the Company may be affected if such a pandemic persists for an extended period of time, including as a result of the waiver of regulatory requirements or the implementation of emergency regulations to which the Company is subject. Although the Company has been deemed essential and/or has been permitted to continue operating its facilities in the states in which it cultivates, processes, manufactures, and sells cannabis during the pendency of the COVID-19 pandemic, there is no assurance that the Company’s operations will continue to be deemed essential and/or will continue to be permitted to operate. The Company may incur expenses or delays relating to such events outside of its control, which could have a material adverse impact on its business, operating results, financial condition, and the trading price of the Company’s common shares. 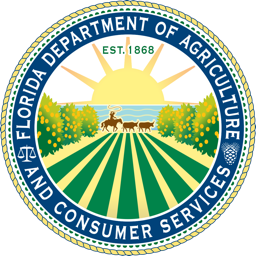