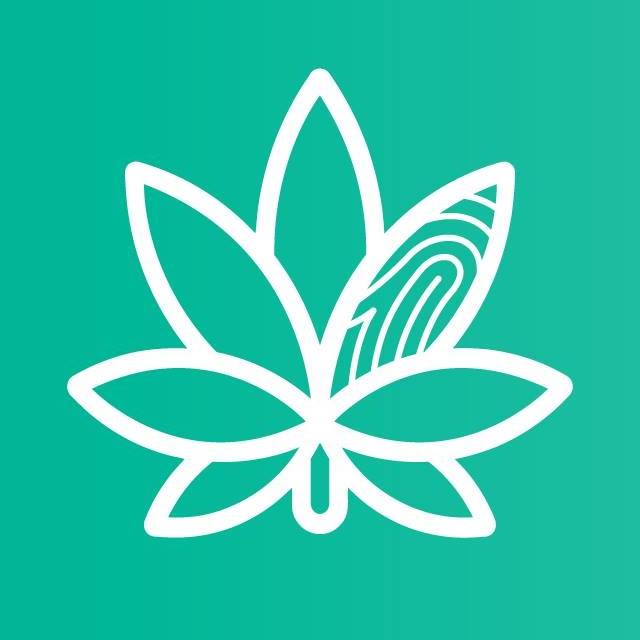 iAnthus Capital Holdings, Inc. (“iAnthus” or the “Company”) (CSE: IAN), (OTCQX: ITHUF), which owns, operates, and partners with regulated cannabis operations across the United States, announced today that the Supreme Court of British Columbia (the “Court”) has issued an interim order (the “Interim Order”) authorizing, among other things, the holding of the following meetings (the “Meetings”): (i) a meeting (the “Secured Noteholders’ Meeting”) of holders (the “Secured Noteholders”) of 13% senior secured convertible debentures (the “Secured Notes”) issued by iAnthus Capital Management, LLC (“ICM”), the Company’s wholly-owned US subsidiary; (ii) a meeting (the “Unsecured Debenture Holders’ Meeting”) of holders (the “Unsecured Debentureholders”) of 8% convertible unsecured debentures (the “Unsecured Debentures”) issued by the Company; and (iii) a meeting (the “Equityholders’ Meeting”) of holders of the Company’s common shares (the “Common Shares”), options (the “Options”) and warrants (the “Warrants”) (collectively, the “Existing Equityholders”), in each case to consider and vote upon a corporate plan of arrangement under the British Columbia Business Corporations Act (the “Plan of Arrangement”) to implement the previously announced recapitalization transaction (the “Recapitalization Transaction”).

As disclosed in the Company’s news release dated July 13, 2020 (a copy of which is available under the Company’s SEDAR profile at www.sedar.com) (the “July 13 News Release”), the Recapitalization Transaction will be implemented pursuant to the Plan of Arrangement, or, only if necessary, the Companies’ Creditors Arrangement Act (“CCAA”). If the Recapitalization Transaction is completed through the Plan of Arrangement, the existing holders of Common Shares at the time of completion (the “Existing Shareholders”) will retain approximately 2.75% of the ownership of the Common Shares (the “Common Shareholder Interest”).

Pursuant to the Interim Order, the record date for the Meetings is the close of business (Vancouver time) on August 6, 2020 (the “Record Date”).

The deadline for: (i) the Secured Noteholders, (ii) the Unsecured Debenture Holders, and (iii) the Existing Equityholders to submit their respective proxies or voting instructions in order to vote on the Plan of Arrangement is 9:00 a.m., 10:00 a.m. and 11:00 a.m., respectively (Vancouver time), on September 10, 2020. Banks, brokers or other intermediaries that hold Secured Notes, Unsecured Debentures, Common Shares, Options or Warrants on a securityholder’s behalf may have internal deadlines that require securityholders to submit their votes by an earlier date. Securityholders are encouraged to contact their intermediaries directly to confirm any such internal deadline.

Requisite Approval for the Plan of Arrangement

The term “Related Shareholders” means “interested parties”, “related parties” of any interested parties (unless the related party meets that description solely in its capacity as a director or senior officer of one or more persons that are neither interested parties nor issuer insiders of the Company) and “joint actors” of the foregoing (as such terms are defined in Multilateral Instrument 61-101 Protection of Minority Security Holders in Special Transactions (“MI 61-101”)). It is expected that the only Related Shareholder who holds or exercises control over Common Shares at the time of the Equityholders’ Meeting will be Gotham Green (as defined below).

Attendance at the Meetings

To proactively deal with the public health impact of the novel coronavirus, also known as COVID-19, and to mitigate risks to health and safety, the Company will be holding the Meetings in a virtual-only format, which will be conducted via live audio webcast available online using the LUMI meeting platform. During the live audio webcasts, Secured Noteholders, Unsecured Debenture Holders and Equityholders will be able to hear the Secured Noteholders’ Meeting, the Unsecured Debenture Holders’ Meeting and the Equityholders’ Meeting respectively, and such securityholders and duly appointed and registered proxyholders will be able to submit questions and vote when their applicable Meeting is being held. The management information circular of the Company in respect of the Meetings (the “Circular”) provides important and detailed instructions about how to participate at the Meetings.

Certain of the transactions contemplated by the Recapitalization Transaction may trigger a review and approval requirement by state-level regulators in certain U.S. states with jurisdiction over the licensed cannabis operations of entities owned in whole or in part or controlled directly or indirectly by iAnthus, including potentially:  Arizona, Colorado, Florida, Maryland, Massachusetts, Nevada, New Jersey, New Mexico, New York and Vermont. Where required, iAnthus intends to promptly commence the review and approval process and to expedite the process to the greatest extent possible.

As previously disclosed in the July 13 News Release, certain of the Secured Lenders (as defined below) (being funds affiliated with Gotham Green Partners, LLC (collectively “Gotham Green”)) are “related parties” as such term is defined in MI 61-101. Accordingly, the Recapitalization Transaction is a “related party transaction” as defined in MI 61-101 since certain of the Secured Noteholders and the Interim Lenders (as defined below) (together, the “Secured Lenders”) are each a “related party” (as defined in MI 61-101) of the Company. The Company will rely on the exemption from the formal valuation requirement at section 5.5(b) of MI 61-101 (Issuer Not Listed on Specified Markets) in respect of the Recapitalization Transaction. As a result of the Company holding the Equityholders’ Meeting, the exemption from minority approval requirement at Section 5.7(e) of MI 61-101 (Financial Hardship) in respect of the Recapitalization Transaction may not be available and accordingly, the Company is not relying on an exemption for minority approval.