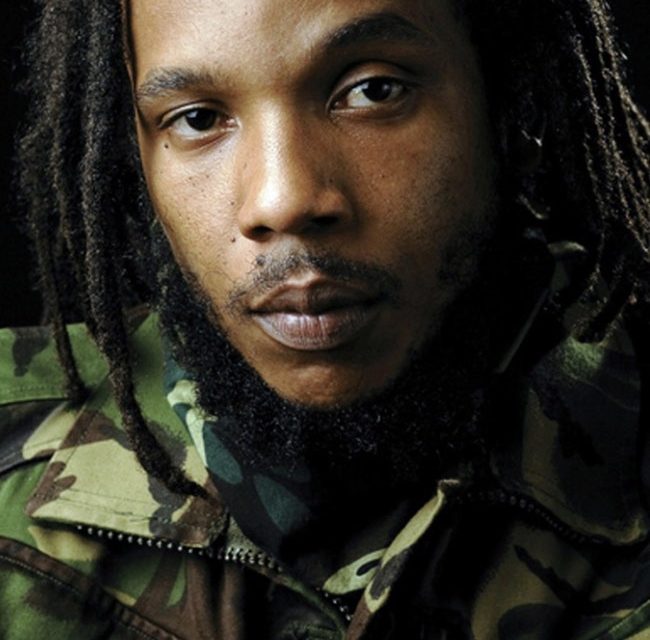 In 2017, the inaugural Kaya Fest was held in Miami, FL, before moving to southern California in 2018. This year, the annual celebration of music and cannabis returns to its roots, bringing positive energy, good vibes, education and awareness to the Bayfront Park Amphitheater on April 20, 2019.

“Kaya Fest is different than most concerts in that it is just that—a festival,” explained curator and performer Stephen Marley, an eight-time Grammy Award-winning singer, songwriter, musician and producer. “This is an all-day experience where you can immerse yourself in music, culture, awareness … it is like a cultural community of oneness, created in our father’s legacy of One Love and unity.”

The festival will feature Stephen Marley, along with brothers Ziggy, Damian, Ky-Mani and Julian Marley, who will all appear together.

“When we touch the stage as the brothers, it’s very unique; the whole energy of us onstage at once is a great vibe,” said Marley. “It’s for all of us, the people. During Kaya Fest, we are one.”

According to Marley, something remarkable happens when the brothers combine their talents. “We all have our distinct styles and flavors; each one is different, but part of the greater whole when we are together,” he said. “Some have called it Marley Magic!”

“The third generation is stepping squarely into the legacy and making their mark,” said Marley. “Some have a more dancehall flavor, some are more lyrically driven, and some are great vocalists. Each one has to follow their own pathway, and for us, it is just a joy to see our children take the stage.”

One new feature this year is the Constance Bubble, a project created by Marley’s daughter, Shacia Päyne, which will feature female DJs, including She-J Hercules. “It’s a second stage for us with pure dancehall vibes; a little dance floor for the people to move and feel good, and a fresh DJ line-up,” said Marley. “It’s a great addition to the festival experience.”

Other performers at Kaya Fest include Busta Rhymes, Davido, Sean Paul, Chi Chi Ching, Protoje, Third World and many more, including a special appearance by Farruko.

While music is the main attraction, Kaya Fest also highlights the importance of cannabis, a cause especially important to Marley. “My birthday is 4/20, so I wanted to do something significant. Education is key because this plant has so many benefits to humankind in so many different ways,” he explained. “Kaya Fest is not a smoke-out thing. It’s really trying to get people to learn about the medical uses, the industrial uses, the environmental benefits, the healing potential of the plant.”

As part of Kaya Fest, a symposium will be held on Friday, April 19at the HistoryMiami Museum from 11 a.m. to 4 p.m., focusing on cannabis in three main areas: medical, industrial and spiritual. Panels will include industrialists, medical experts, lawyers and spiritual practitioners.

“With more and more states approving the use of medical marijuana, such as Florida where it became legal in 2016, our purpose is even more critical: to educate people on the many uses of the cannabis plant as well as to inspire and encourage positive public awareness,” said Marley.

“I read about this kid who went from 600 seizures a day to six—just from the medical benefit of the plant,” he continued. “I don’t know what a miracle is if that’s not a miracle. To go from 600 to six, just using the extract from a plant.

“All these years, doctors have not been allowed to research it; most of them haven’t really studied it at all,” he continued. “There must be some kind of conspiracy with this plant—why don’t they want us to reap the benefits? And why use the whole stigma of smoking and getting high to put a cloud over it?”

Marley hopes that by bringing people together to share music and knowledge, the conversation will continue.

“As a music and awareness festival we are shining a light on this issue for the public, bringing our cultural and spiritual sensibilities forward,” he said. “My father was at the forefront of the movement to educate people about the benefits of cannabis. It’s good to see that change is finally coming.”