According to various polls, nearly 70 percent of Americans want cannabis to be fully decriminalized, and more than 90 percent want medical cannabis products to be available to patients and veterans. The States Reform Act, filed in the House by Rep. Nancy Mace (R-S.C.) on November 15, 2021, seeks to address some of these issues. Highlights of the bill include:

Rep. Mace referred to the States Reform Act as a compromise bill, saying parts of it represent ideas from previous Republican bills that have been filed, and other parts represent some reforms Democrats have previously proposed. However, overall, public opinion continues to favor descheduling cannabis and regulating cannabis commerce. 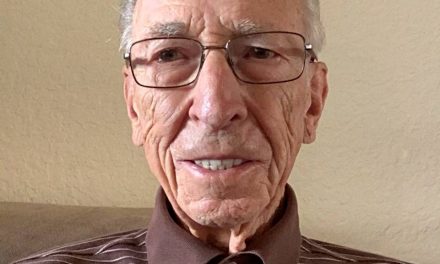 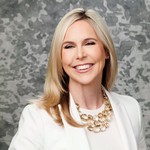