Trulieve Cannabis Corp. (“Trulieve” or the “Company”) (CSE: TRUL) (OTCQX: TCNNF), a leading and top-performing cannabis company in the United States, today announced the closing of the acquisition of Mountaineer Holding LLC.

Total transaction consideration was $6 million satisfied through the payment of $3 million in cash and by the issuance of 60,342 subordinate voting shares of the Company (the “Trulieve Shares”).  Stock price was based on 10-day VWAP from the last trading day before signing.

Trulieve CEO Kim Rivers stated, “We are pleased to complete this transaction quickly as the addition of Mountaineer achieves a significant presence for us in West Virginia. Our teams have already been at work in the state and adding Mountaineer to our portfolio provides significant potential for depth and scale.  We look forward to serving West Virginia patients, and expect to be operational before the end of 2021.”

As previously announced, the Mountaineer acquisition positions Trulieve for vertical operations in West Virginia. The Mountaineer business consists of a cultivation permit and two dispensary permits in West Virginia.  This transaction further extends and strengthens Trulieve’s national expansion with the ability for a full-scale operation in a new medical marijuana state.

For more information on the acquisition, please see the news release previously issued by Trulieve on March 22, 2021, which is available on Trulieve’s website as well as SEDAR at www.sedar.com.

Fox Rothschild LLP is acting as legal counsel to Trulieve.  Mountaineer was represented in the transaction by Bailey & Glasser LLP as legal counsel, and by Quarter Coast Consulting as strategic advisors.

Trulieve is primarily a vertically integrated “seed-to-sale” company in the U.S. and is the first and largest fully licensed medical cannabis company in the State of Florida. Trulieve cultivates and produces all of its products in-house and distributes those products to Trulieve-branded dispensaries throughout the State of Florida, as well as directly to patients via home delivery. Trulieve is also a licensed operator in California, Massachusetts, Connecticut, Pennsylvania, and West Virginia. Trulieve is listed on the Canadian Securities Exchange under the symbol TRUL and trades on the OTCQX Best Market under the symbol TCNNF. 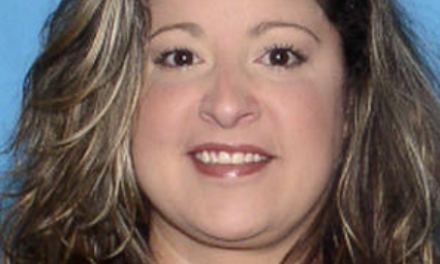