Total transaction was for $650,000. Solevo was awarded two permits in Morgantown and one in Parkersburg in January 2021 as part of the West Virginia application process. These locations, combined with Trulieve’s dispensary permits, are spread across five counties and include a number of the largest populated areas in the state.

Trulieve CEO Kim Rivers stated, “Completing this transaction broadens our presence in West Virginia.  With the addition of Solevo West Virginia, and our recently announced transaction with Mountaineer Holding LLC, Trulieve now has cultivation, production and nine dispensary permits in the state. Trulieve is committed to investing in the communities in which it operates.  We will approach West Virginia with the same high level of integrity, focus on diversity, equity, and inclusion, and dedication to a variety of quality products to provide the best access and customer experiences to West Virginia patients.”

Trulieve acquired Solevo and its three dispensary permits for an upfront payment of $150,000 in cash, and $500,000 in Trulieve subordinate voting shares (“Trulieve Shares”). Stock price is based on 10-day VWAP from the last trading day before signing. The transaction is contingent upon West Virginia state regulatory approval and customary closing conditions.

Trulieve is primarily a vertically integrated “seed-to-sale” company in the U.S. and is the first and largest fully licensed medical cannabis company in the State of Florida. Trulieve cultivates and produces all of its products in-house and distributes those products to Trulieve-branded dispensaries throughout the State of Florida, as well as directly to patients via home delivery. Trulieve is also a licensed operator in California, Massachusetts, Connecticut, Pennsylvania, and West Virginia. Trulieve is listed on the Canadian Securities Exchange under the symbol TRUL and trades on the OTCQX Best Market under the symbol TCNNF. 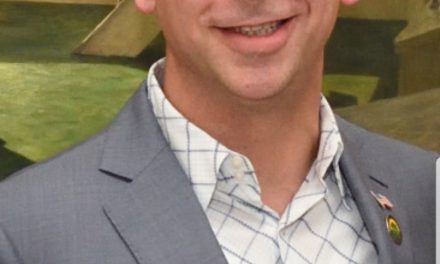