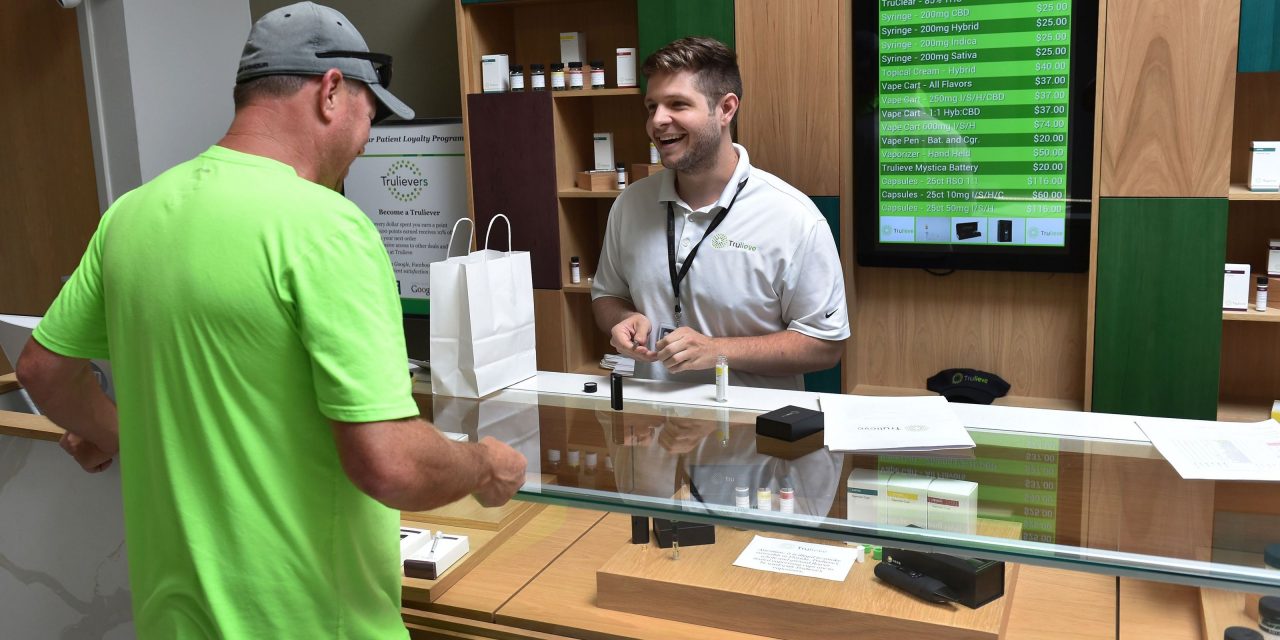 Trulieve Cannabis Corp. (“Trulieve” or the “Company”) (CSE: TRUL) (OTCQX: TCNNF), a leading and top-performing cannabis company in the United States, announced today that it has filed a lawsuit in Florida state court against GRIZZLY RESEARCH LLC (“Grizzly”) alleging, among other claims, defamation for publicly disseminating false and libelous statements about Trulieve to manipulate the stock price and further its own financial interests. On December 17, 2019, Grizzly published a false, misleading, and unsubstantiated report. The Complaint demonstrates the defamatory, false and misleading nature of the report. The Company posted a summary of these claims and responses on their website.

“This lawsuit represents Trulieve’s firm stance against such false and misleading reports,” said Trulieve CEO, Kim Rivers. “We will work tirelessly to fight back against these fraudulent claims in a legal setting. The truth matters deeply to the Trulieve team, and we are proud to champion honesty in our industry and hopefully prevent this firm from using slander in an attempt to manipulate stock prices in the future. We will protect our brand by ensuring that the trust between Trulieve and its shareholders, as well as customers, is never called into question.”

Trulieve will prosecute this lawsuit to the fullest extent and is seeking a retraction of the false and misleading report, as well as compensatory, special, and punitive damages, attorneys’ fees and interest.

About Trulieve
Trulieve is a vertically integrated “seed-to-sale” company and is the first and largest fully licensed medical cannabis company in the State of Florida. Trulieve cultivates and produces all of its products in-house and distributes those products to Trulieve-branded stores (dispensaries) throughout the State of Florida, as well as directly to patients via home delivery. Trulieve also operates in California, Massachusetts and Connecticut. Trulieve is listed on the Canadian Securities Exchange under the symbol TRUL and trades on the OTCQX Best Market under the symbol TCNNF.