Trulieve Launches TruSpectrum, Bringing the Future of Cannabis to Florida

Trulieve Cannabis Corp. (CSE: TRUL) (OTCQX: TCNNF) (“Trulieve”), a leading and top-performing cannabis company based in the United States, today announced the launch of a new product TruSpectrum. Trulieve’s TruSpectrum is a new class of product that provides whole-plant, full-spectrum relief made without additives or additional ingredients, in an oil-based, vaporizable format.

Trulieve TruSpectrum, a whole-plant extract product, contains cannabis-derived terpenes that are retained throughout the extraction process. The cannabinoids and terpenes come from a single strain of high-quality cannabis without any reintroductions resulting in a powerful, flavorful, and effective full-spectrum oil. TruSpectrum will be available in a portable, discrete vaporizer cartridge in Indica, Sativa, and Hybrid strains.

“Cannabis is unique because the plant offers so many medicinal benefits and that was the inspiration behind TruSpectrum. We wanted to create a product that offered patients the discretion of traditional vaporizers while still maintaining the integrity, the terpene profile, and the complex cannabinoid profile of the plant itself,” said Valda Coryat, Trulieve chief marketing officer. “TruSpectrum offers powerful relief while keeping what makes the plant unique and intact without the use of additives, alterations, or reintroductions.”

TruSpectrum launches in a half-gram TruPOD cartridge with plans to expand in the coming months. Patients will be able to purchase TruSpectrum at any of Trulieve’s 67 dispensaries across the state of Florida.

About Trulieve
Trulieve is a vertically integrated “seed-to-sale” company and is the first and largest fully licensed medical cannabis company in the State of Florida. Trulieve cultivates and produces all of its products in-house and distributes those products to Trulieve-branded stores (dispensaries) throughout the State of Florida, as well as directly to patients via home delivery. Trulieve also operates in California, Massachusetts, Connecticut, and Pennsylvania. Trulieve is listed on the Canadian Securities Exchange under the symbol TRUL and trades on the OTCQX market under the symbol TCNNF. 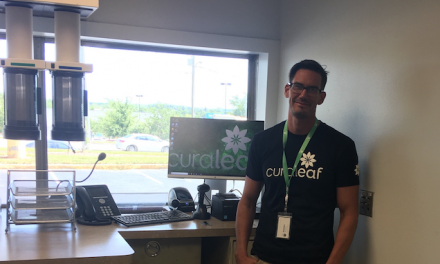 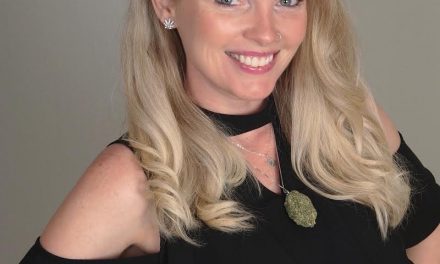 MediPharm Labs Announces Changes to Board of Directors