“With Massachusetts starting it’s phased re-opening, and construction back underway at our cultivation and processing facility in Holyoke and dispensary in Northampton, we are thrilled to have been on the docket for today’s Cannabis Control Commission public meeting and to receive a unanimous vote of approval for the provisional adult-use license applications,” stated Trulieve Chief Executive Officer Kim Rivers. “We are looking forward to being operational in Massachusetts and bringing the Trulieve brand to the state.  This is an important step forward in our plans for Massachusetts and we appreciate the CCC, and the support from its staff, in keeping this process moving forward during COVID.”

Trulieve intends to co-locate the adult-use cannabis licenses at their facilities in Holyoke and Northampton, where they currently have their vertically integrated provisional medical licenses for cultivation, product manufacturing, and retail operations in place.

Trulieve is a vertically integrated “seed-to-sale” company and is the first and largest fully licensed medical cannabis company in the State of Florida. Trulieve cultivates and produces all of its products in-house and distributes those products to Trulieve-branded stores (dispensaries) throughout the State of Florida, as well as directly to patients via home delivery. Trulieve also operates in California, Massachusetts and Connecticut. Trulieve is listed on the Canadian Securities Exchange under the symbol TRUL and trades on the OTCQX Best Market under the symbol TCNNF. 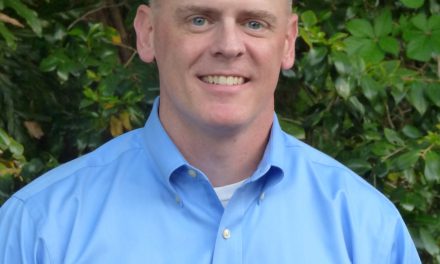