June 10, 2022 –  Trulieve Cannabis Corp. (CSE: TRUL) (OTCQX: TCNNF) (“Trulieve” or “the Company”), a leading and top-performing cannabis company in the U.S., today announced the results of its Annual Meeting of Shareholders held on June 8, 2022

The Company put forward the following resolutions to be voted on by shareholders at the meeting, all of which were approved: (i) to elect eight directors for the forthcoming year from the nominees proposed by the Board; and (ii) to appoint Marcum LLP as auditors for the Company and authorization of the Board of Directors to fix the auditors’ remuneration and terms of engagement.

Election of Directors:
Each of the directors elected at the Meeting, being Kim Rivers, Giannella Alvarez, Thad Beshears, Peter Healy, Richard May, Thomas Millner, Jane Morreau and Susan Thronson, will hold office until the next annual general meeting of the Company or until their earlier resignation or removal.

Appointment of Auditors:
Marcum LLP were re-appointed as Auditors of the Corporation for the 2022 fiscal year with the Directors authorized to fix their remuneration.

About Trulieve
Trulieve is an industry leading, vertically integrated cannabis company and multi-state operator in the U.S. operating in 11 states, with leading market positions in Arizona, Florida, and Pennsylvania. Trulieve is poised for accelerated growth and expansion, building scale in retail and distribution in new and existing markets through its hub strategy. By providing innovative, high-quality products across its brand portfolio, Trulieve delivers optimal customer experiences and increases access to cannabis, helping patients and customers to live without limits. Trulieve is listed on the CSE under the symbol TRUL and trades on the OTCQX market under the symbol TCNNF. For more information, please visit Trulieve.com. 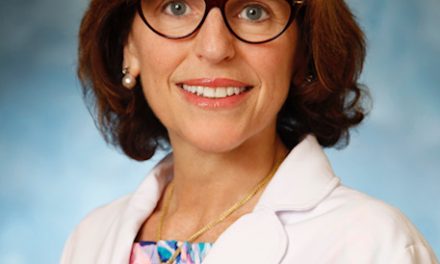